And the dream came true…

David Beckham has been one of the most admired and talented football players of all time. With a captivating personality and a successful track record, he is a philanthropist, entrepreneur and global ambassador of style and glamour. The story of a dream come true. 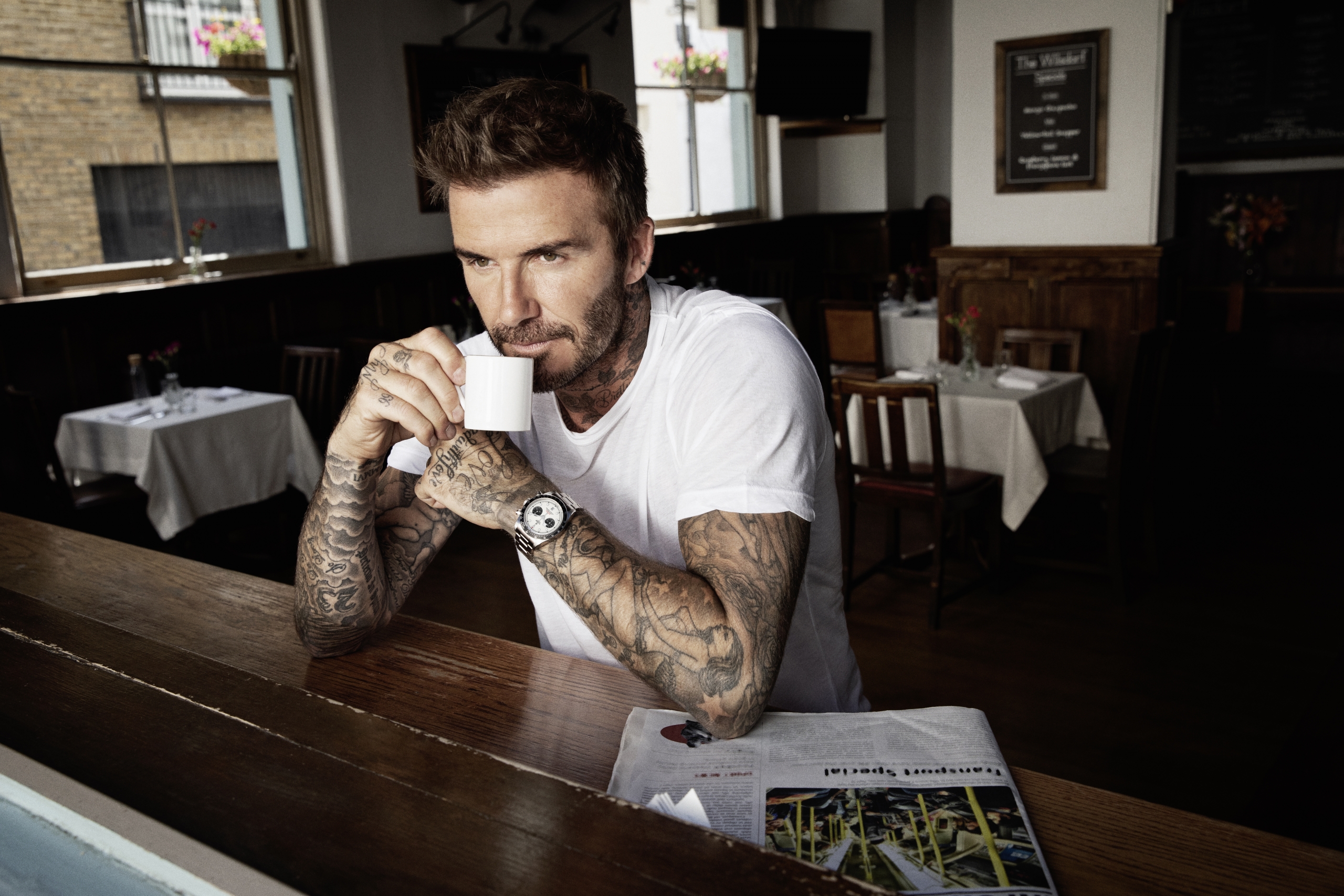 David Beckham had a childhood dream. Whenever he was asked what he wanted to be when he grew up, he would say a football player. This dream, and the perseverance of striving day after day, have turned him into one of the most acclaimed, beloved and successful players in the history of the sport. He has won 115 caps for England, 59 of them as captain; 6 English Premier League titles, 2 US Major League Soccer Cups, a Spanish League and a UEFA Champions League.

On the pitch he had a unique, spectacularly precise style. He was characterised by accurate passes, extraordinary shots on goal, and an accuracy that was decisive on the field, as portrayed in the film “I want to be like Beckham”. During his professional career, the player exceeded the expectations he once barely dared to imagine. 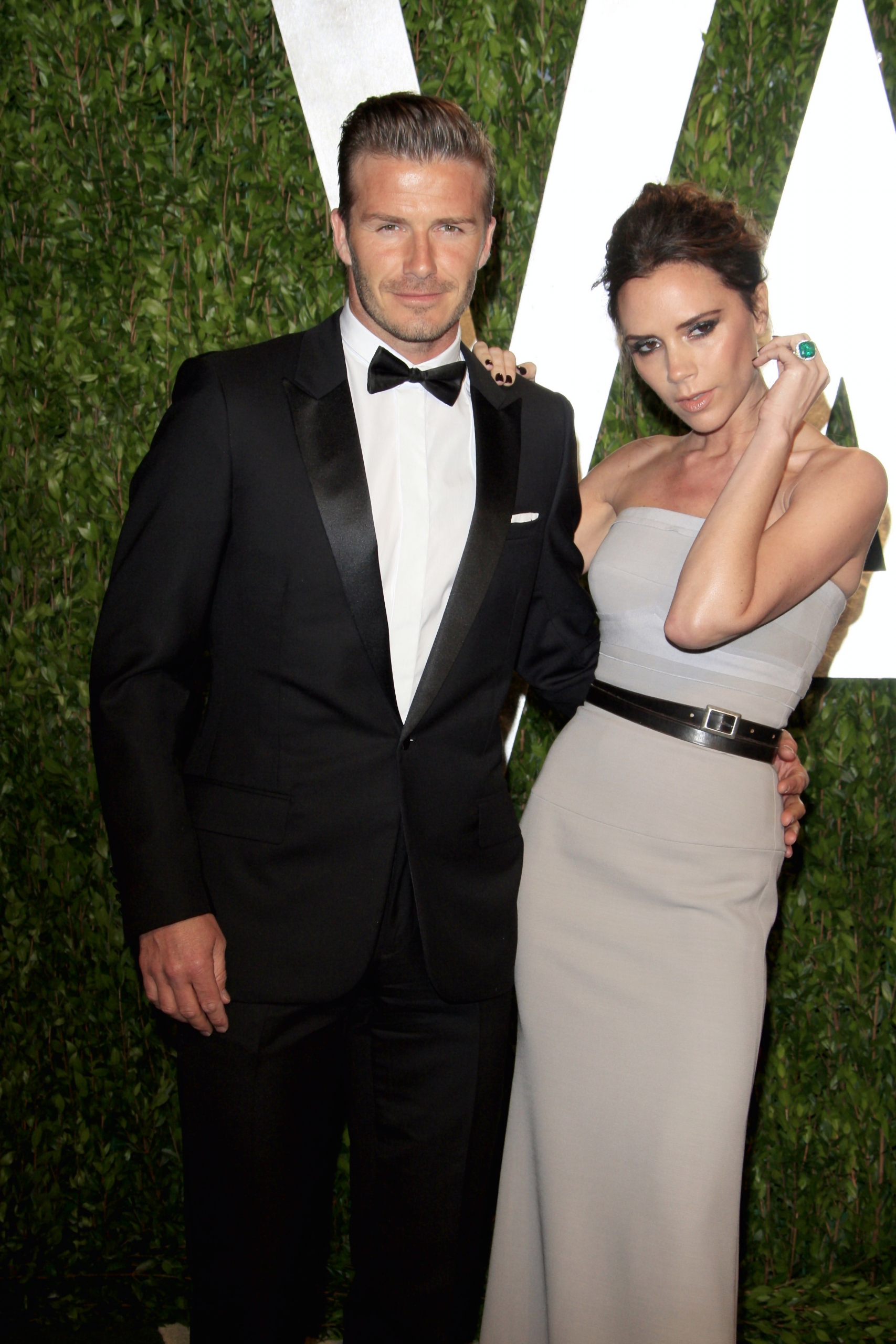 One of David Beckham’s hallmarks is his tenacity. On the pitch, he never took anything for granted. Even when injured, or on loan to another team, he would train harder than anyone else. As a player, he reinvented himself in every game. So much so, that even now that he is retired from professional sport, he continues to inspire millions of young people.

His philanthropic activities focus on the protection and welfare of children around the world. A UNICEF Goodwill Ambassador, and committed to the fight against malaria, he devotes his energy and much of his time to programmes focused on the health and education of children in Africa.

In the present time, Beckham has gone one step further and has become much more than a legendary player, establishing himself as a global icon of fashion and style. He has managed to address the void that many athletes feel when their sporting career ends, becoming an icon for fashion brands and gaining millions of followers around the world through social media.

David Beckham is a versatile man who stands out for his good taste. “An Englishman loves a smart suit and a nice watch. They go well together,” he has remarked on more than one occasion. A lifelong lover of wristwatches, he got to know Tudor through its sister brand, Rolex, of which he has owned several models. “I like the attention to detail,” he has commented.

In 2017, Tudor launched a campaign called “Born To Dare”, highlighting the history of people who have managed to do extraordinary things on land, ice, air and underwater with a Tudor on their wrist. Not surprisingly, David Beckham became one of its ambassadors, confirming that each of his achievements has been the result of an intrepid outlook on life.

Married to Victoria Beckham since 1999, father of four children, and having gone from being a sports legend to a fashion icon, Beckham is one of those people who inspire. A champion who has managed to face his fears and who has developed the ability to take chances and reinvent himself day after day. 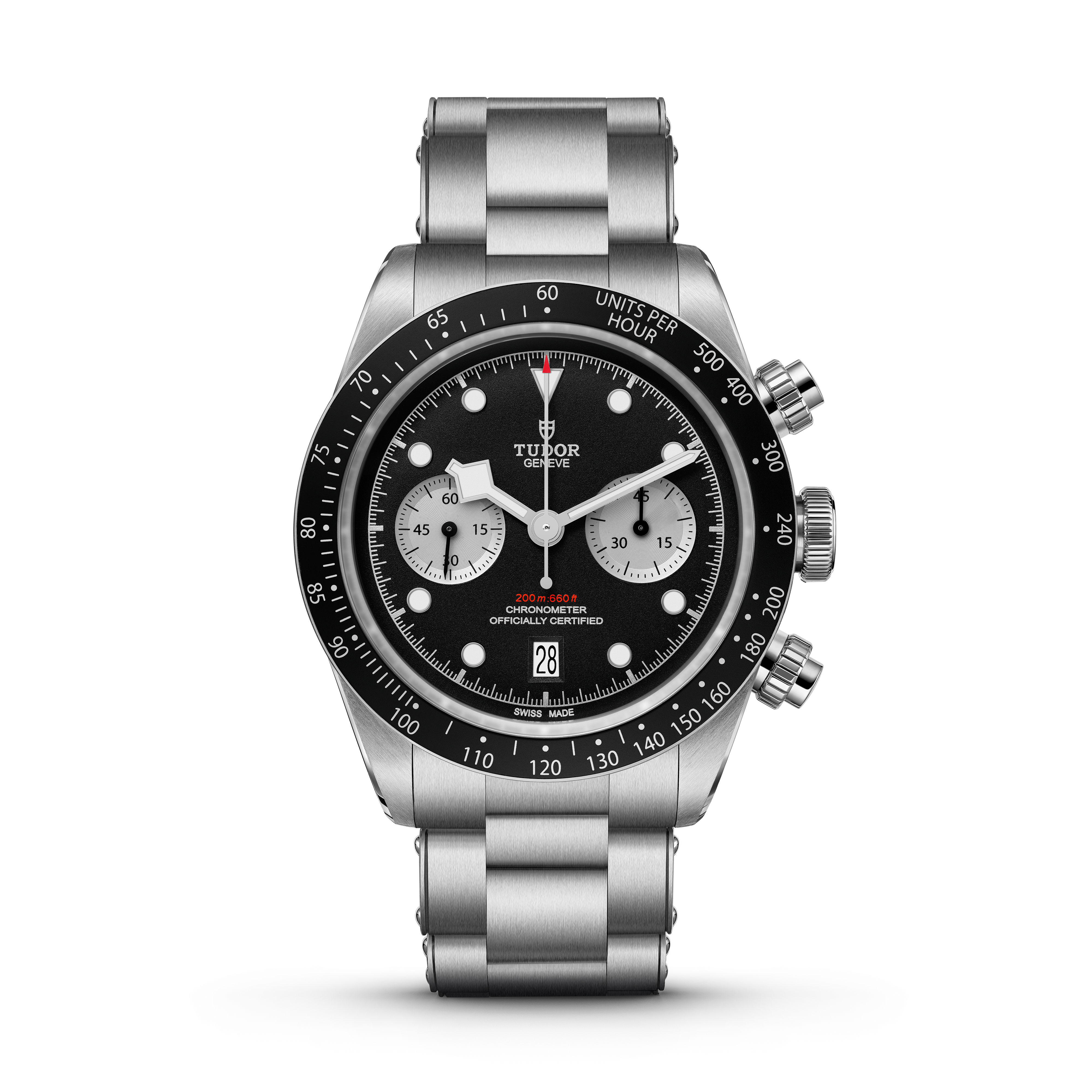 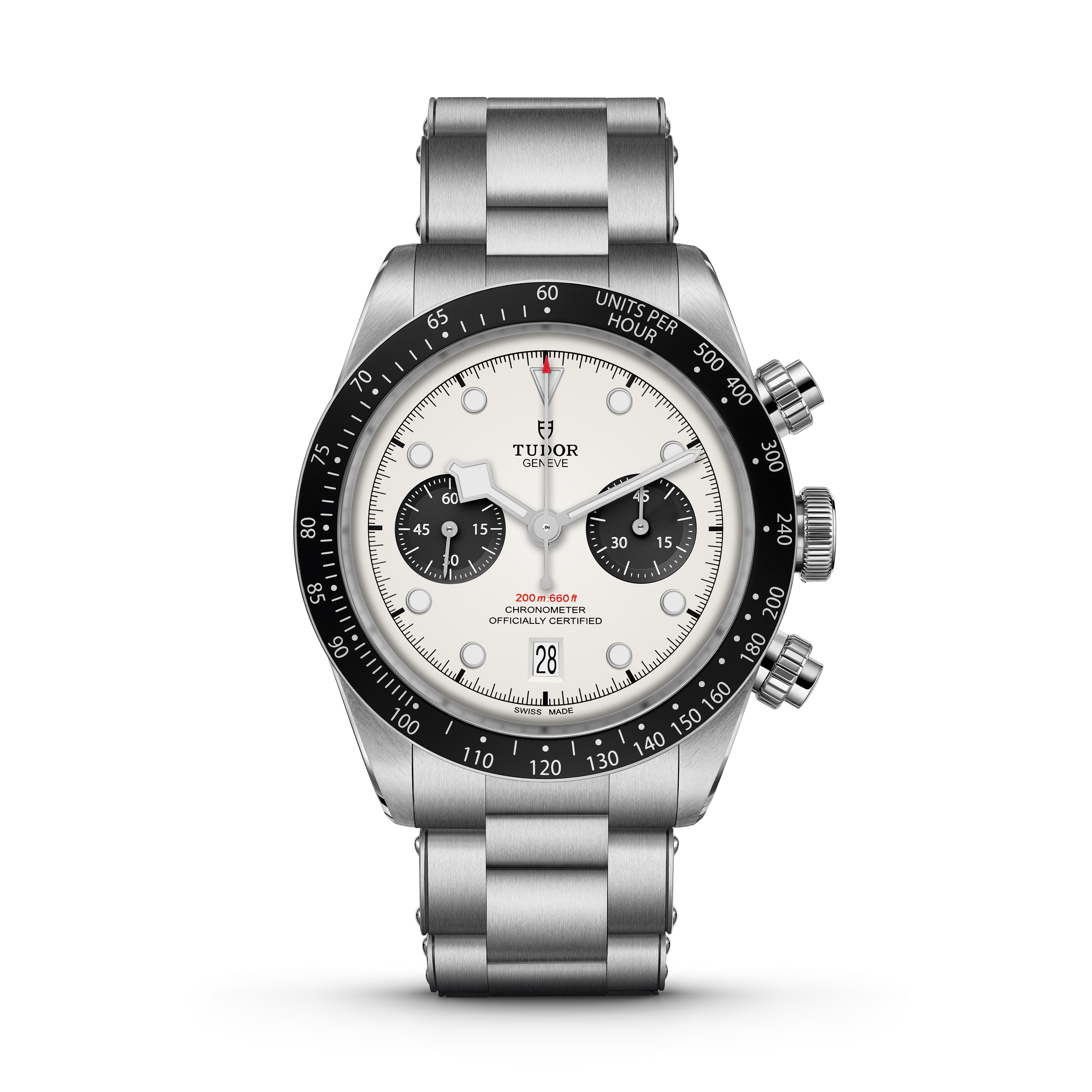 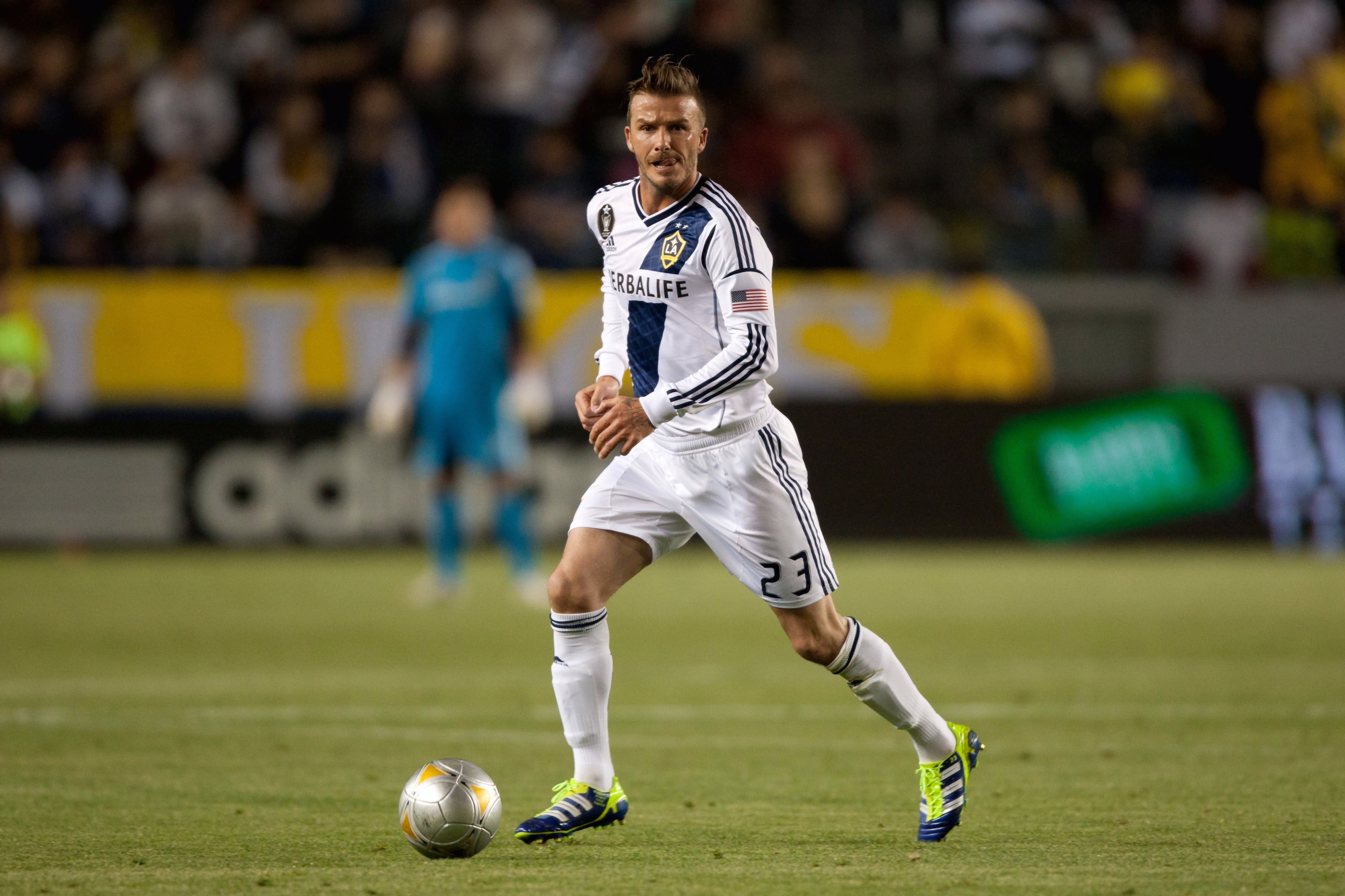 True to the aesthetics of the Black Bay, the Black Bay Chrono model has adopted the signature “Snowflake” hands, one of the brand’s trademarks for diving watches since 1969, in an improved version to ensure optimum legibility of the information on its domed dial.

Available in two versions, matt black or opaline, the dial, with a rounded finish, features two hollowed sub-counters in contrasting colours, matt black and opaline white respectively, for optimal legibility. Inspired by the first generation of TUDOR chronographs, it features a 45-minute counter and a date aperture at 6 o’clock.

The unmistakable characteristics of the Black Bay are preserved in a 41-millimetre steel case refined by the ingenious cut of the lower part of the sapphire crystal and a repositioned movement. Among its many distinctive technical features, this model is water-resistant to 200 metres (with each watch factory-tested to 625 metres) and comes with a case and bracelet in 316L stainless steel, and a movement manufactured by Tudor and certified by the COSC, boasting a 70-hour power reserve. 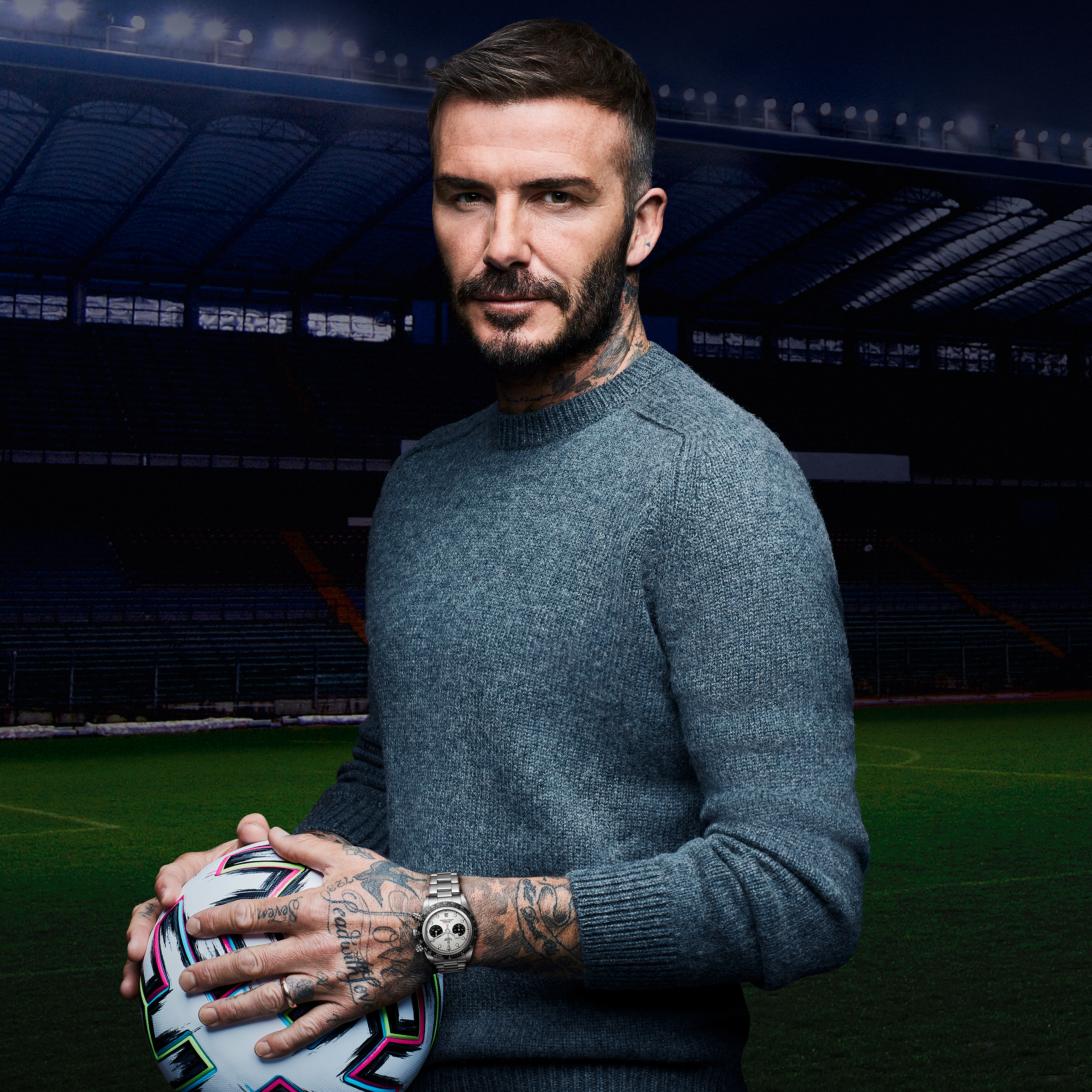 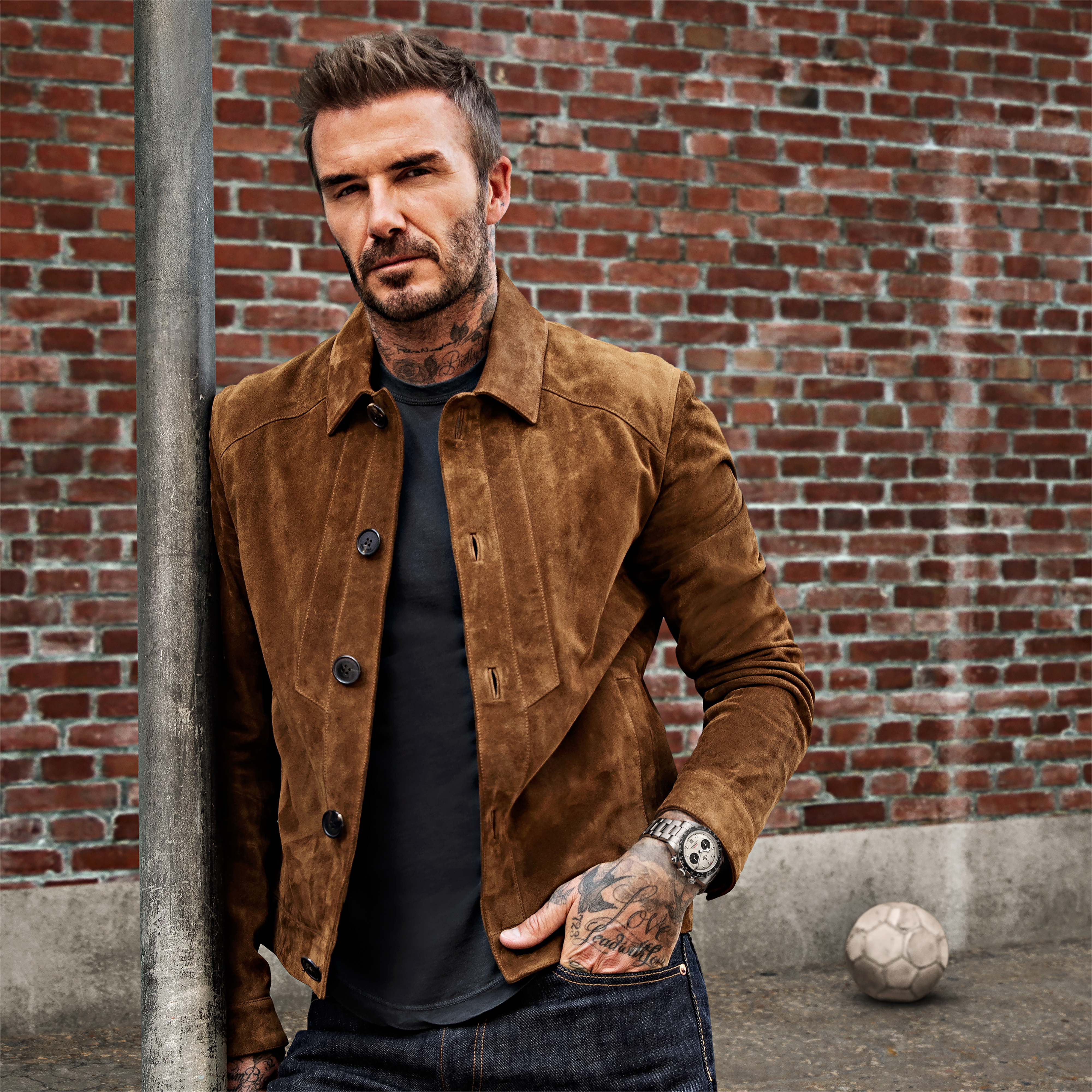 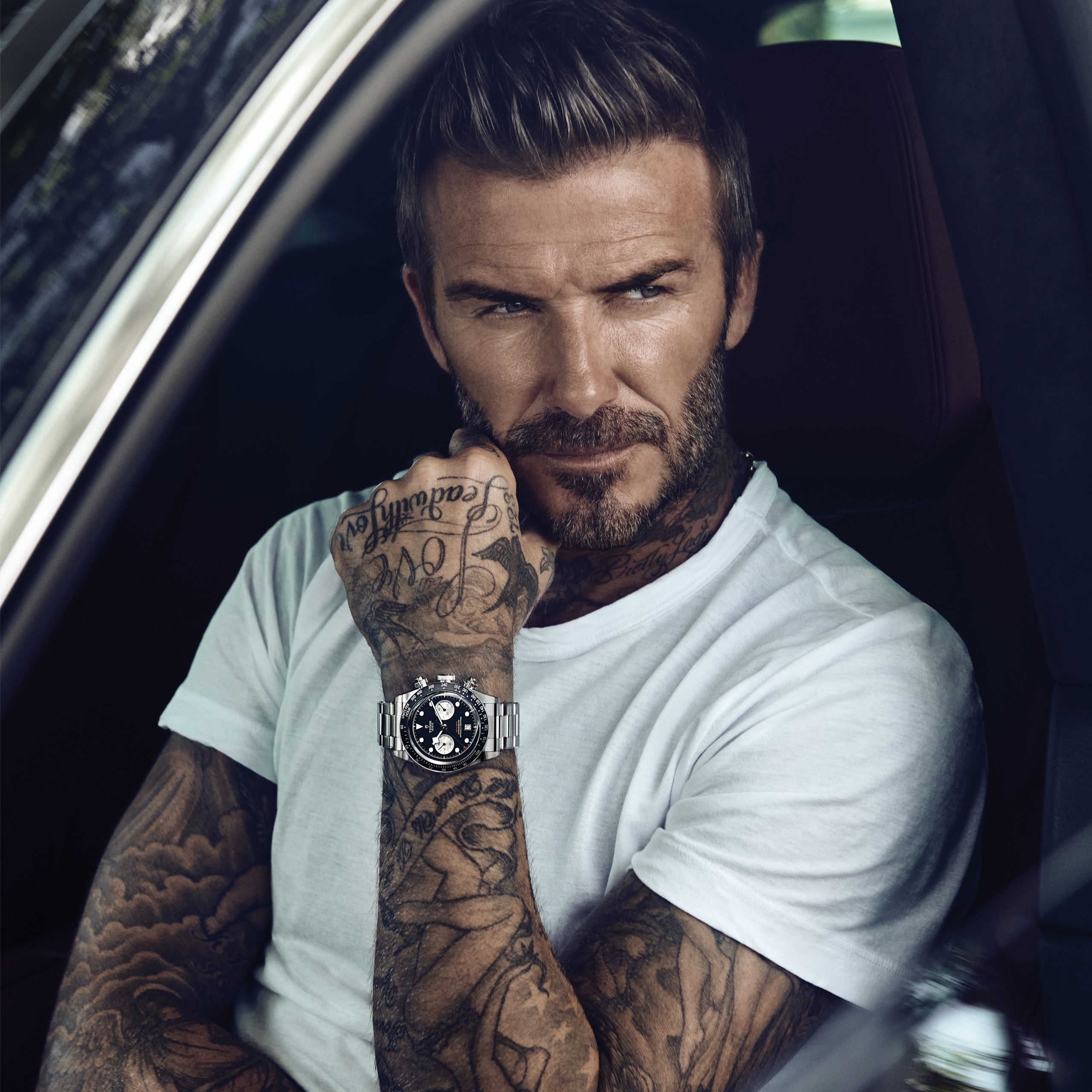