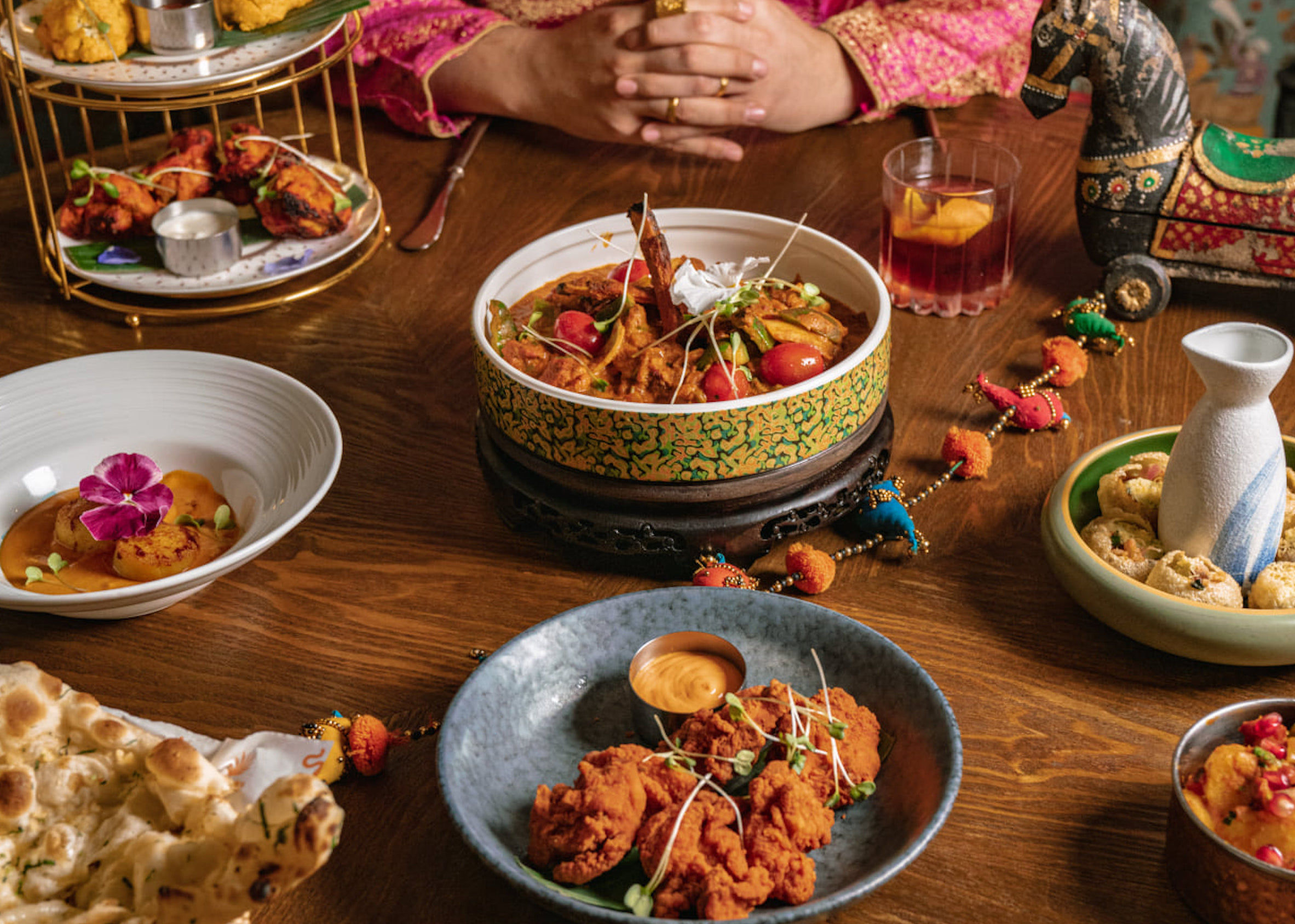 For rich dishes packed with heat and flavour, head to an eatery from the subcontinent. Here’s our pick of the best Indian restaurants in Hong Kong.

Ah, “Indian” food – a loose catch-all for the regional cuisines of over a billion people. Hong Kong, though, is home to 84,875 South Asians, with many tracing their roots in the city back to colonial times when the Indian subcontinent, other parts of South Asia, and Hong Kong were all under British imperial rule. In fact, the first policemen in Hong Kong were forces made up of British officers and Sikh Constables, who came from Punjab – now part of modern-day India and Pakistan. And Indians have played a hand in the creation of some iconic Hong Kong organisations, including the Star Ferry, the University of Hong Kong, and the Hong Kong Anti-Tuberculosis Association to name a few.

But back to Indian food. It can be difficult to talk about dishes when no one can quite agree on what constitutes each – my parents, from two sides of the same state, still debate qorma: is it a subset of saalan? Something made without haldi (turmeric)? Let’s not get started on the headache that is trying to explain the difference between a pulao and a biryani… and this is without leaving the Hindustani belt.

So just have faith in us – we won’t steer you wrong. All you have to do is show up, eat and enjoy yourself. Here’s our roundup of the best Indian restaurants in Hong Kong

Where to get the best Indian food in Hong Kong

Is it cheating to put an order-only establishment on this list? Perhaps, but Biryani 101 is that good. Specialising in the Hyderabadi style of the layered rice dish, this platform delivers high-quality daily-made biryani in traditional matka – Hindi for the earthen clay pots that are both eco-friendly and a great way to keep your rice warm. Biryani 101 doesn’t discriminate, carrying every variety from (shock-horror) vegetarian Rajasthani to Awadhi Lucknowi, shrimp Kolkati and even an Indo-Chinese iteration. But our pick is the mutton 852 Biryani, a bestseller for a reason! You can find out more here.

Something of an institution in Hong Kong, Bombay Dreams touts itself as the first Indian restaurant in the city to be mentioned in the Michelin Guide (2009), holding that recognition for the next 12 years. Chef Irshad Ahmed Qureshi is originally from Lucknow, the capital of Utter Pradesh, and is a descendant of a special line of royal chefs that served the Nawabs (Mughal rulers). We’d suggest going for the buffet lunch – it’s one of the best in town, serving up a wide variety of traditional dishes from all over the country.

Trying to get my UP parents to go to a fine-dining establishment named after street food that originated in our state has been impossible… but CHAAT is so, so good. Chef Manav Tuli (the only person allowed to say curry) takes great care when crafting menus, really paying attention to detail to bring us heritage-steeped dishes that reflect various regions and histories of India. This is the place for elevated, modern takes on classic favourites, from jackfruit samosas to slow-cooked classics like an old Delhi butter chicken and a lamb dum biryani.

Chaiwala is an experience, a bit of an adventure – you have to access it via the entrance of British bar Hugger Mugger, going through a red door with a button to press, followed by stairs. It serves up modern Indian cuisine, with a marked out map and glossary to help you on your journey through famous street food, clay tandoor classics, and a few fusion takes. Go for the holi brunch, featuring everything from crispy chaats to biryani and dosas.

This wouldn’t be a fair list without a few Tsim Sha Tsui mentions, and what is more Hong Kong Indian than culinary landmark Gaylord Indian Restaurant. Established in 1972 (!!) and boasting a Michelin Guide nod, Gaylord is a classic Indian restaurant, with vintage-looking interiors and a big banquet-style feel. You’ll find traditional favourites and a few new innovations. Go here for a big, family-style meal.

Just down the street from Bombay Dreams, Jashan also touts itself as one of the first Indian restaurants in the city to be mentioned in the Michelin Guide (2013). It’s also amassed a few notable awards – namely a Masterchef Recommendation Restaurant 2019 by the Asian Art of Cuisine Society and the GHM Cordons Bleus Recommendation Restaurant in 2016. Its menu features mainly North Indian classics, from gol gappe to chaat, kebab, tikka, and all sorts of meat and vegetarian specials. And, it’s halal.

Black Sheep’s New Punjab Club says it “harkens back to post-Colonial Pakistan and India”. That’s an India mention, so it makes the list. As the world’s first Punjabi restaurant to receive a Michelin Star (a star!), you can really expect a well-thought-out take on an often misrepresented cuisine, complete with Black Sheep’s expert touch. The interiors, the tandoor oven-focused menus (think spice-marinated chicken and grilled lamb chops) and the concise cocktail list all make for a lavish and authentic Punjabi experience. Ask your servers to explain the dishes to you – it’s a culinary journey.

I am truly sorry about this North Indian-heavy list – let me assure you, Sangeetha is no token. The vegetarian South Indian restaurant was a routine mention when I surveyed friends and it’s a firm, firm favourite of my family. For everything from masala dosas to idli and vada, uttapam and thalis, this is the perfect one-stop and the best Indian restaurants in Hong Kong.

And a few honourable mentions … 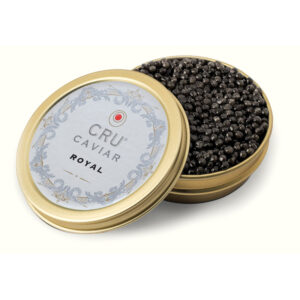